I’m sorry that I’ve been missing for the past few weeks. I really try to stick to my posting schedule, but sometimes life happens.

Unfortunately, I’ve suffered a few mishaps that have prevented me from being diligent in my posting.

I guess I could just tell you what happened and be straight to the point, but I think I’ll provide a more detailed version of the events that have unfolded.

Let’s get started, shall we!

We don’t host a lot of people at our house. So I was very excited when members of our young adult group said they would come over to celebrate memorial day with us.

I quickly set about tidying up the house and preparing the food for the day.

I had succeeded in cleaning most areas of the house except the bathroom and the only thing left I had to cook before everyone arrived was the ribs.

I decided to cook them in my pressure cooker. I had read that the process was fairly straightforward and simple.

I needed to take the thin membrane off the back of the ribs before I seasoned them. My husband had just brought a new knife that was fairly sharp. One of those copper looking ones with holes in the side.

So fancy! It would certainly do the trick.

I set about slicing the ribs and attempting to remove the membrane. The next step required me to cut up an onion to put in the bottom of the pressure cooker. I didn’t have any onions, but I did have some apples that I could quarter.

I rinsed the knife and proceed to cut the apple in half. It was a small red apple. They tasted pretty good I was sure that they would pair well with the ribs.

I prepared to quarter the first half. For some reason, I decided to cut the apple with the flat side facing up. So it was a little wobbly.

At that moment my eldest son walked by and I took my eye off of what I was doing.

By the time I had turned back, it was like watching a car crash unfold before my eyes. The pretty red apple rocked to the side as the sharp copper knife came down.

I wanted to move my hand, but it wouldn’t move. I watched in horror as the blade cut deep into my pointer finger and then stopped as the momentum from my hand was lost.

Mentally, I panicked. Outwardly, I was stoic. I could see my sons face as he saw the blood beginning to run from my finger as I removed the knife. It was a deep red like the apple.

And there was so much of it. Could a finger actually bleed this much? Maybe it was just a flesh wound…a little knick…No, the blade had gone in too deep for that. I would need stitches.

I yelled at my son to grab me a towel. He looked at me dumbstruck. “Wake your father and get me a towel please!”, I said.

It was like he was waking up from a dream. I couldn’t believe he was moving so slow. But eventually, he brought me the towel and succeeded in waking his father.

I wrapped my finger as best as I could and we made our way to the Urgent Care. My finger was tingling. The joint in my had was cramping.

“Did I wash the knife before I cut myself? Hopefully, I wouldn’t get some kind of weird disease.”I thought to myself.

After what seemed like hours I left the urgent care center with 4 stitches and a prescription for antibiotics if I should need them.

We went back home, without getting the antibiotic, and we proceeded with the cookout as planned. The rest of the week went off without a hitch.

It started off as a dull plain old headache. I’d be fine. I’ll just take some Tylenol and keep it moving.

Our church anniversary was that day and I needed to be on my A-game to lead praise and worship.

Everything was going great. Praise and worship went off without a hitch. The message was excellent. But the headache was starting to come back.

Along with the headache came a slight fever. I started to feel horrible. All I wanted to do was get in my bed and go to sleep.

When I woke up Saturday morning I felt even worse. The headache had gone from a dull thud to sharp pain.

The fever was back and my fatigue was worse. My mom came and took my youngest daughter home with her. Which meant my husband only had to take care of the older kids.

After a few hours, my husband made me go back to the urgent care center despite my protest.

By the time I got there, I had a 103-degree fever. They took my blood and a urine sample.

According to the test I had a UTI, and they would send the sample out for further testing.

Which is weird because I had none of the other symptoms that would suggest I had a UTI.

I was instructed to fill the prescription for the antibiotic I had recently been given.

I felt terrible, but I filled the prescription as instructed.

I stayed home Sunday morning, but I was determined to go to church that evening for praise and worship.

So I pressed my way. Feeling horrible. I made it through the service with sweat dripping down my back from the fever, but God kept me through it all.

I thanked God for my healing and continued to take my medicine. But you know what the real crazy thing about all this was?

A few days later the doctors called and said that my specimen had came back negative. There were no bacteria found in my sample. Even at my recheck appoint everything was fine.

My finger never hurt. There wasn’t any burning or signs of infection in my finger. So where had the infection come from?

To make matters worse even after 3 days of being on the antibiotic I was still running a fever, vomiting, feeling dizzy, and my knee had begun to swell.

To my shock, all of these symptoms were side effects of the antibiotic I was taking.

I was so glad when I finally finished the course of treatment.

I wonder if I’ll ever know what I really had or if it was really an infection at all.

So for the past 3 weeks, I’ve been dealing with some kind of mystery illness and a busted finger that kept me from typing.

However, I’m better now and ready to get back to writing blog post on faith, family and my craft corner.

So please be on the lookout for my upcoming blog post on surviving the summer with your kids, bible journaling, and tips for growing your blog. 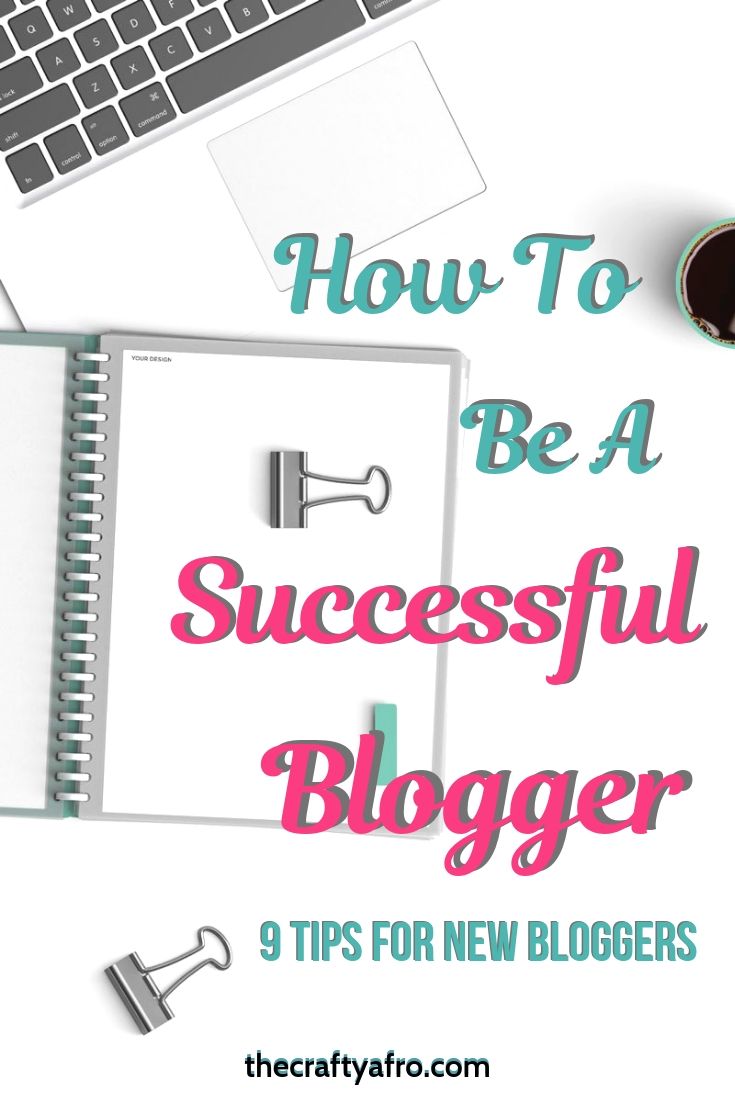 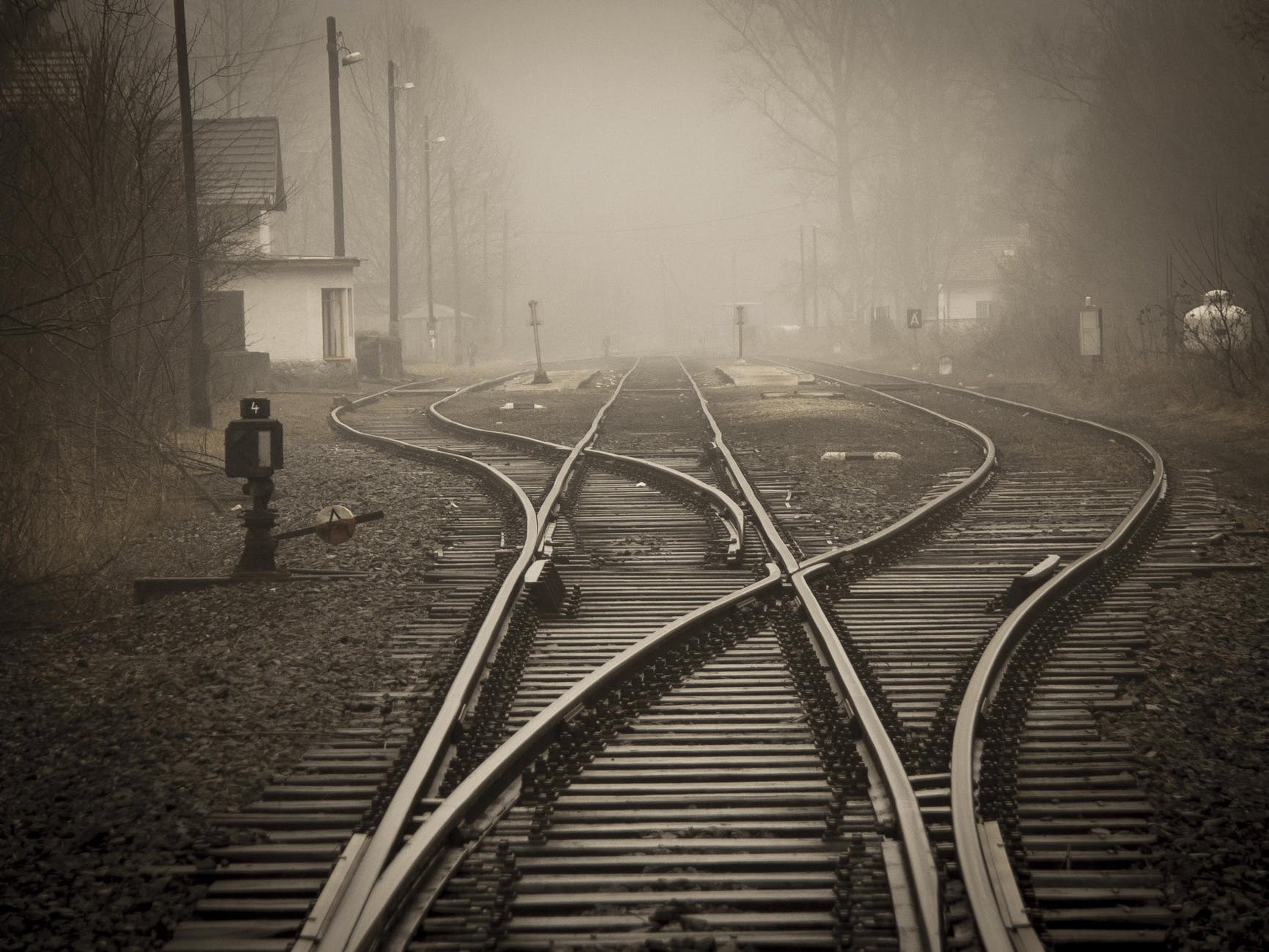