Fall is almost over and I’m finally getting back to that crocheted toddler hooded cardigan I discovered on Pinterest.

You know that one I started a few months ago, but abandoned it because I finished the body of the cardigan only to realize it was too small for my daughter.

I’m not really sure why it took me so long to get back to it. I think I was just really disappointed that it turned out wrong.

On the positive side, I did learn a lesson from my mishap and why it’s important to use the correct gauge when crocheting garments. I’m actually looking forward to crocheting an oversized sweater for myself that I saw on youtube.

After, getting over my disappointment I decided to give it another try. And this time it turned out just right! (Following instructions can be a good thing).

For this project I used the following:

The instructions for this pattern suggests that you use a size J/6mm hook. However, I tend to crochet very tightly so I had to use a bigger hook( M13/9.00 mm) to get the correct gauge. I also used the 2t/3t pattern, which the author suggested because my daughter is a little on the chunky side.

In my opinion, I think this hoodie is the perfect starter garment for a beginner. Most of the garment is made using half double crochets. The hardest part, for me, was creating the stitches for the edging.

However, instead of doing the edging described in the pattern I decided to just crochet in the back loops only instead of trying to do the alternating front post and back post stitches.

Besides changing the edging the only other change I made was adding the design to the back of the hoodie. In my post on the corner to corner Superman Blanket, I mentioned graphagens.

A graphagen is a pictorial representation of a design you want to crochet. I’m not sure if you’re only supposed to use them for the corner to corner patterns, but I figured I would give it a try.

I used some graph paper and tried to draw out the diagram for the butterfly (Yes, that’s supposed to be a butterfly lol) and to keep track of how many rows I’d done.

As you can see from the picture it didn’t really turn out exactly as planned. I’m not sure if it was because of the half double crochet stitches or if it was just me.

I did pretty well on the first part of the graphic, but then as I went on I kept getting everything mixed up. According to my diagram, the other blue spot is supposed to be on the opposite side of the top wing. Not on the same side.

Sometimes I think my ideas are a little bit bigger than my skill set. If I could add anything else to this hoodie it would probably be a few buttons to help keep it closed. But my daughter doesn’t seem to mind that it doesn’t have any.

Even though it took me two tries, I eventually got it done. Personally, I think it turned out great! 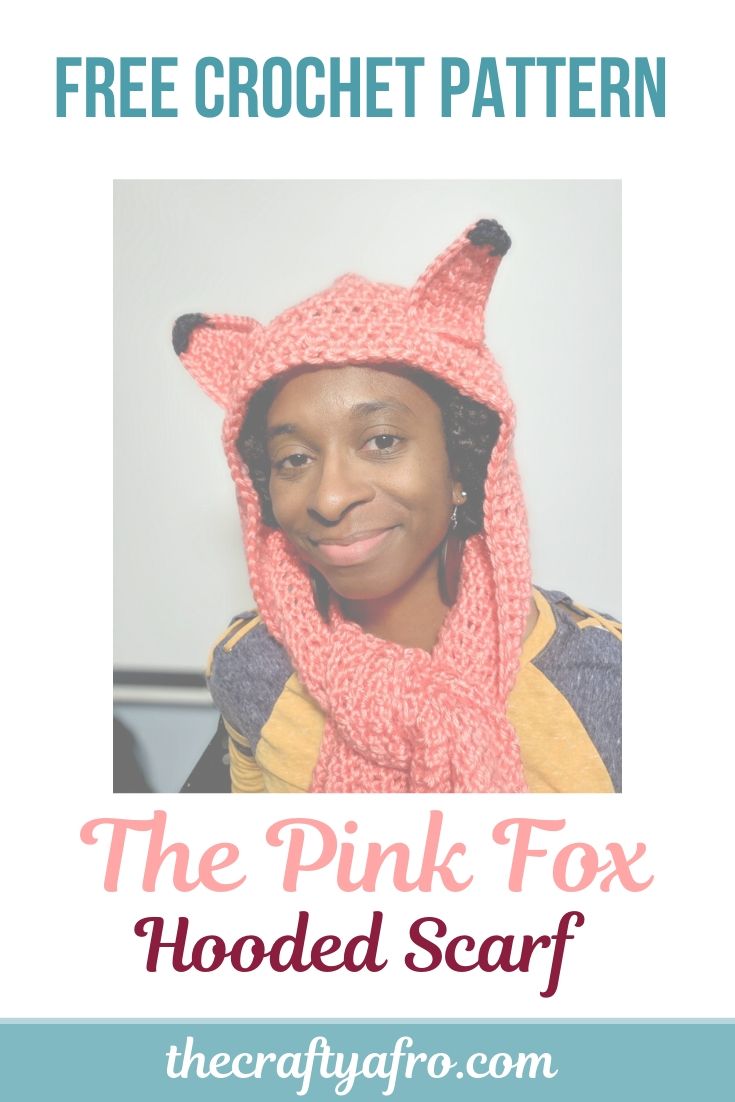 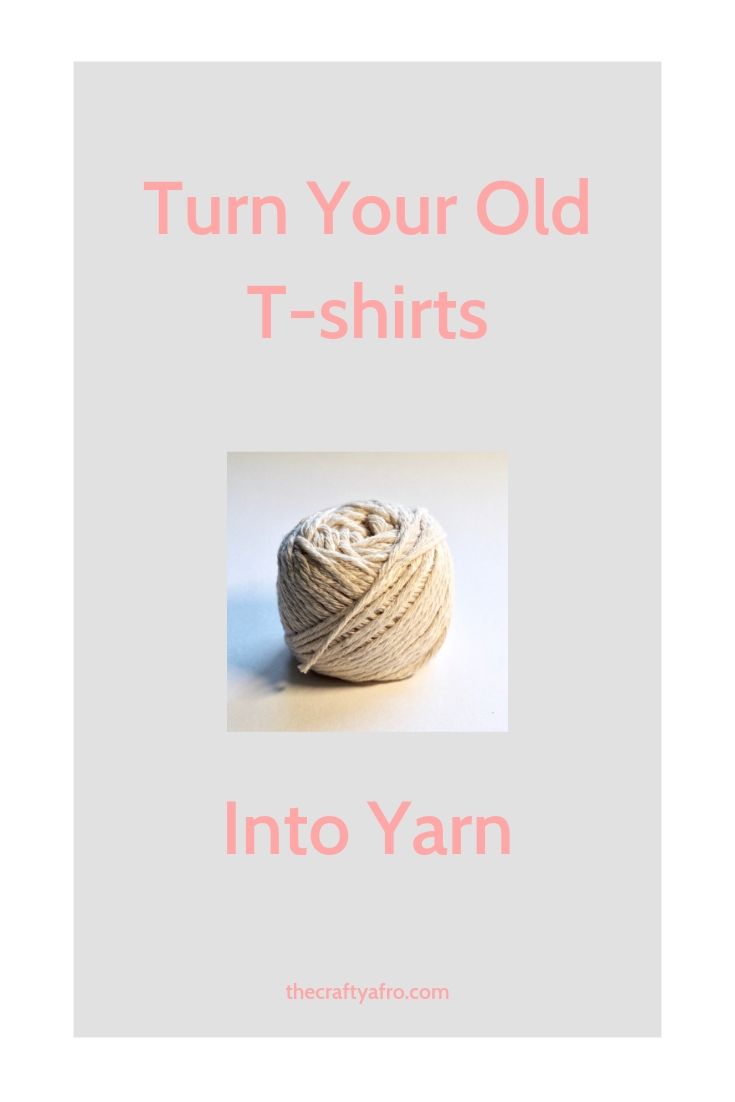